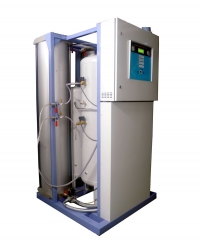 Pressure Swing Adsorption (PSA) oxygen generation process. The CEIMSA oxygen generation system allows oxygen to be separated from compressed air by passing it through its valves into columns containing a molecular compound called zeolite, which, under pressure, retains nitrogen molecules and permits oxygen to pass at a nominal concentration of 94% ± 1. 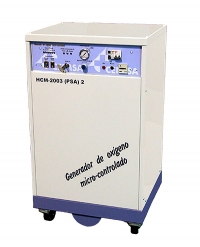 Ceimsa generators are completely independent and come equipped with their own air compressors, not requiring, therefore, special installation of any kind. 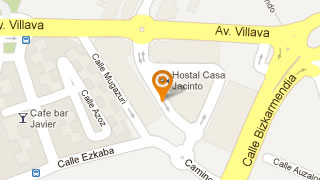